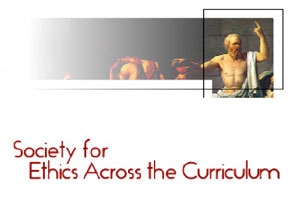 16th International Conference on Ethics across the Curriculum [October 2-4, 2014] 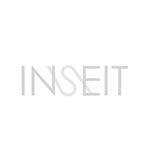 Anthony Beavers, professor of philosophy and director of cognitive science at the University of Evansville, was presented with the 2012 World Technology Award in Ethics this past Tuesday night at a special ceremony held at Rockefeller Plaza in New York City.

It is with great honor that INSEIT announces the 2012-2013 Weizenbaum Award Winner: Dr. Luciano Floridi.

SPI - Society for the Philosophy of Information

Following a 10-year period of formal and informal collaboration between several researchers, the establishment of the Society for the Philosophy of Information (SPI, [1]) inaugurates the next phase in the development of the philosophy of information as an independent and self-sustained philosophical field.